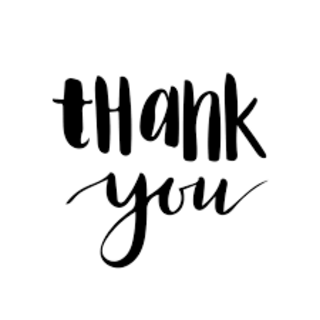 If you entered Grace UMC on Sunday, February 3, you might have thought we were a bit confused about who would be playing in the Big Game later that day.

Based on the attire of the congregation there was a little indication—many teams and sports were represented by all generations when it came to jerseys!

Thank you to ALL who helped support the Grace Youth Ministry’s "Soup"er Bowl of Caring by not only contributing to the fundraiser with monetary donations for Loaves & Fishes but also by “sporting” your favorite team attire.

So, the outcome?  Grace UMC chose the West Coast over the East Coast, BUT, Loaves and Fishes came out the winner with $936.00 collected and donated to help tackle hunger!